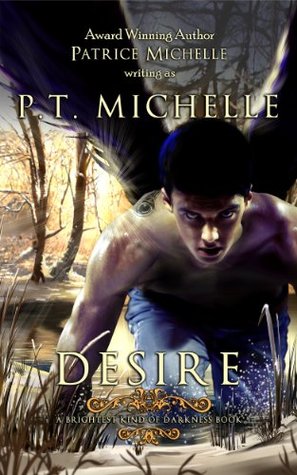 Blurb:  Now that Nara and Ethan are working together to uncover the Corvus’ secrets, they’re confident nothing can stop them.

But while they’ve learned to anticipate dark outside forces gunning for them, neither is prepared for the insidious evil that slithers its way into their lives, nor the new challenges that surface so close to home.

Despite all the chaos and turmoil around them, the one constant they can depend on is their devotion and loyalty to each other. But as their relationship moves into deeper territory, sometimes the toughest battles are the ones waged within.

While the hunt for answers unravels more layers in the Corvus world, they also uncover new truths about themselves and their intricate connection to the powerful raven spirit.

When boundaries are suddenly redrawn and control shifts, Ethan and Nara will be forced to make choices that could bring them closer together or rip them apart forever.

Holy crap you guys this book went way left of what I was expecting! I pride myself on being able to predict a story but this one really took me for a ride. First I want to address the physicality in this book. I mean holy crap we see a different side to their relationship and I think it was needed because up till now their relationship hasn’t really been one.Ethan’s attracted to her light and they have a paranormal connection but their physical attraction was only addressed on the surface in the previous books.

And again another underlying aspect becomes our main focus in this book.  The plot thickens! Ethan’s corvus decides to come out and play in this book He’s a bit of an ass but I’m glad we finally get to see some progression in that part of the story.Seriously these characters have some deep dimension. The plot has gotten pretty complex, I can follow it but I know that there are some little things that will come up later that I may not remember.  Surprisingly, I’m okay with that.

It really became about them in this book.  It was so hot.   She can write sensuality like no other.  It was just so wonderful and deep I could feel them growing as a couple, setting boundaries, dealing with trust issues and just taking time to be together and not worry about the small stuff. It was such a great glimpse into their chemistry of which they had bucketfuls. Great big 50 gallon bucketfuls! ::Fans self:: I need a drink now.

2 thoughts on “Desire (Brightest Kind of Darkness #4) by P.T. Michelle”