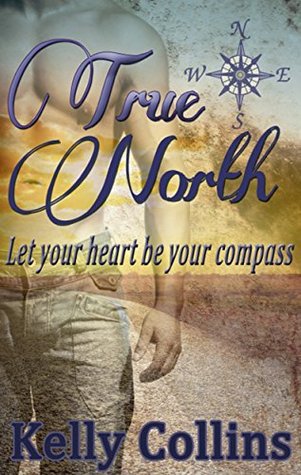 Alexa Cross leaves Los Angeles with a scarred heart, beat-up car, and a secret. She’s ready to move on and leave her past behind, but fate has had a way of knocking her right back down.   Marooned in the middle of nowhere—she imagines misfortune has dealt its final blow, but this time, destiny seems to have a different plan when she ends up in a place aptly called The Last Resort.

Reassembling shattered lives is what innately sexy, bar owner, Zane Abbamonte, does best, and it rarely ends well for him.  When he sees a woman stranded on the side of the road, desperate and alone, the otherwise irascible biker rescues her without hesitation, but Zane harbors secrets of his own. When Alexa begins to uncover the truth about Zane, the weight of her past comes crashing back. Her instincts say, “Run!” but her heart tells her to stay.

Glimpsing the chance for a future together, Zane and Alexa must confront their “ghosts” and navigate through their fears. Will The Last Resort be the end of their encounter or the beginning of everything they desire?

Find out in True North.

The beginning was great. Then it just kinda lost steam. I felt her journey to find herself became something else entirely by the end.  There were too many cliches thrown in. Misconceptions, deliberate misunderstandings, stuff like that.  And I was rolling my eyes in the beginning but held out hope that it would get better.  But then…

Everything seemed to be over-explained. As if the author didn’t think the reader would get the subtle nuances of the relationship.  Which in turn forced the relationship to progress before it was ready.  They moved in together incredibly early, especially for him being a parent.  And I get the suspending of reality in a book, but I felt this was just too much to ask of us.  And its not like I don’t get it could happen, hell, I moved in my then boyfriend (now-husband) two months after we started dating so I get a fast progressing love story.  This one was just beyond my ability to believe.

By the end I was a bit disappointed honestly.  It was a feel good book with no real climax. And sometimes those are good.  but this time, for me, it was only okay.