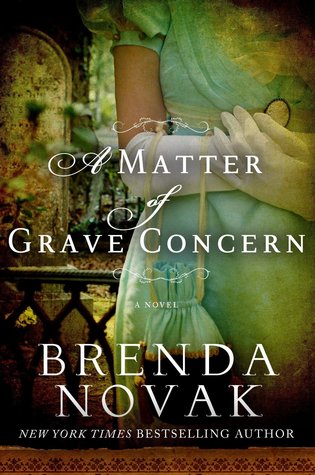 Blurb: When Maximillian Wilder hides his noble identity and joins the notorious body snatchers known as the London Supply Company, the last thing on his mind is love. He’s worried about Madeline, his vanished half sister, who was last seen in the company of Jack Hurtsill, the gang’s conscienceless leader. Raiding graveyards, stealing corpses, and selling them to medical colleges as dissection material is dirty work, but Max knows he must gain Jack’s trust. He’s determined to find out what happened to Madeline—and to bring Jack to justice if she was murdered for the coin her body could earn.

Beautiful, spirited Abigail Hale, daughter of the surgeon at Aldersgate School of Medicine, detests the challenging, hard-bargaining Max almost as much as Jack. But she must procure the necessary specimens if she is to save the college and her father’s career. She believes she is going to be successful—until Jack double-crosses her. Then she’s swept into a plot of danger and intrigue, one where Max must intervene to protect her, no matter the risk to his plan…or his heart.

This book was a great mystery/love/historical that made really sucked my in and made me believe it.

The chemistry was amazing!  The restraint and passion they both showed had a wonderful ebb and flow. It really gave this mystery a deeper layer that I enjoyed very much.  I suppose I should have been concerned with the fact that Abigail clearly suffered from Stockholm Syndrome but it was written so well that I couldn’t have cared less.

Abigail was a feminist during a time when it wasn’t socially accepted to be.  Her desire to prove herself was (I think) a driving force behind most of her actions.  That and her need to be treated equally.  And Max was pretty supportive of her for the most part.  He didn’t shy away from treating her differently than the men, for example the vulgar language he used around her wasn’t held back.  It was pretty funny to hear Abigail throw the same words back at him as if she spoke that way all the time.  Her manner was very clinical and came of as funny from an outsider.  But Max was there whenever she was unable to defend herself properly.  It was a nice combo.

The mystery was great and pretty intricate.  The author clearly didn’t hold back in any aspect of her story telling.  Sometimes you will see that one aspect is emphasized more in a novel but this one had equal billing between the love story and the mystery.

The only thing I will say kinda bothered me was the ending.  Without giving anything away I felt the ending was a bit melodramatic.  It would have read just fine without the added drama.  But that’s such a small part of the story as to barely tweak my radar.

2 thoughts on “A Matter of Grave Concern by Brenda Novak”